4-track EP on brokntoys, released as 12″ and digitally.

Words from the label: “Fresh from contributing from The Glowing compilation Vertical67 s back on brokntoys with Morphed Reality. Vertical67 co-runs his own label Vortex Traks along with Naks, which has released artists such as Morphology, KAN3DA, Jeremiah R and his own Vertical67 project. BT18 shows his versatility as a producer switching between gnarly, acid flecked electro to more introspective, IDM influenced brooding techno.” 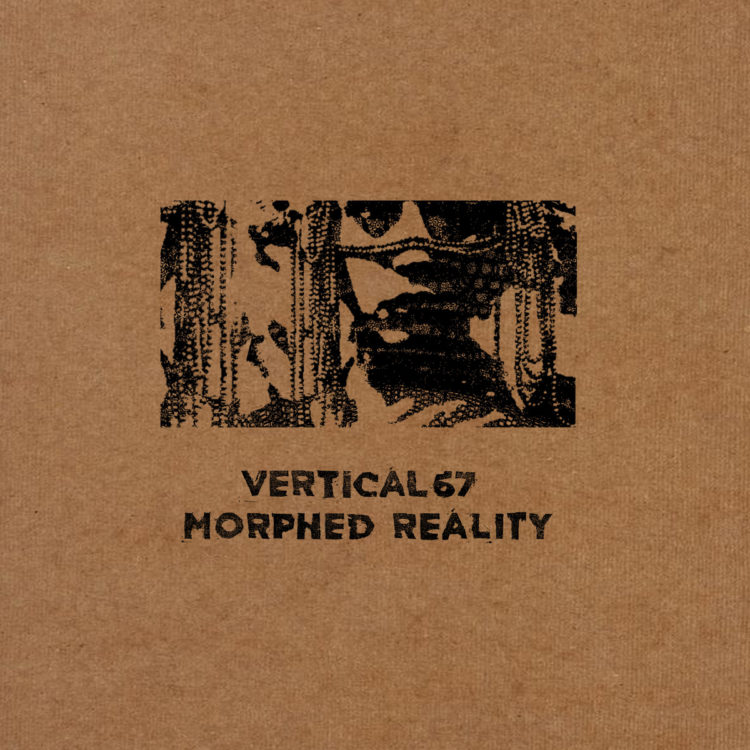