4-track EP on the Stuttgart based Eudemonia label. Released as 12″ and digitally. The digital version also includes a bonus track.

Words from the label: “Vertical67 aka Thomas Pahl joins eudemonia with his new EP ‘The Early Hours’. During the past years the versatile producer and co-owner of Vortex Tracks has released a great amount of records on well-respected labels like 100% Silk, Lunar Disko Records and Mechatronica. On this record he again shows his talent to produce versatile and masterly crafted tracks which can be played either in the early hours of a clubnight or during an extended home listening session. As a little gift you get the digital bonus track for free if you buy the record.” 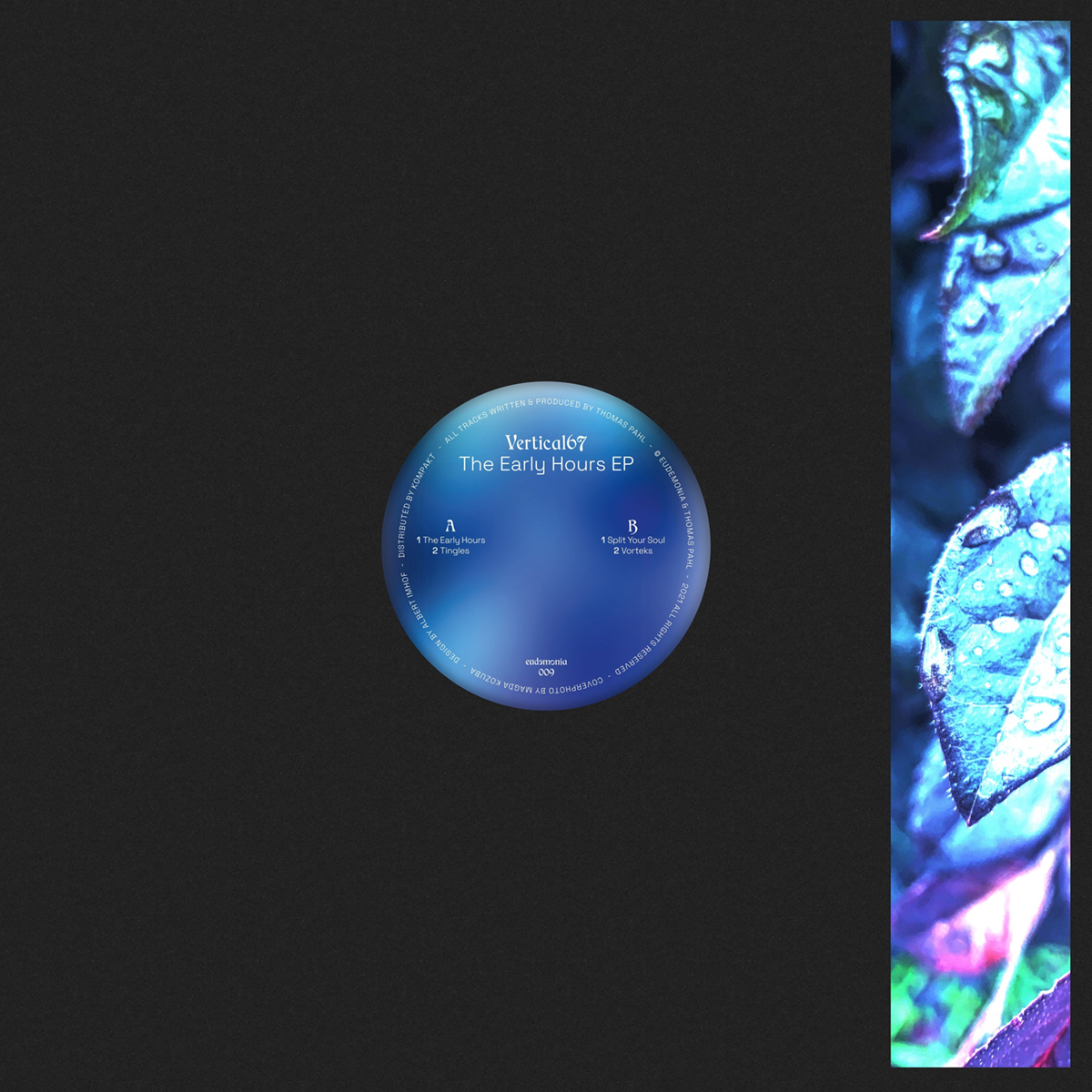 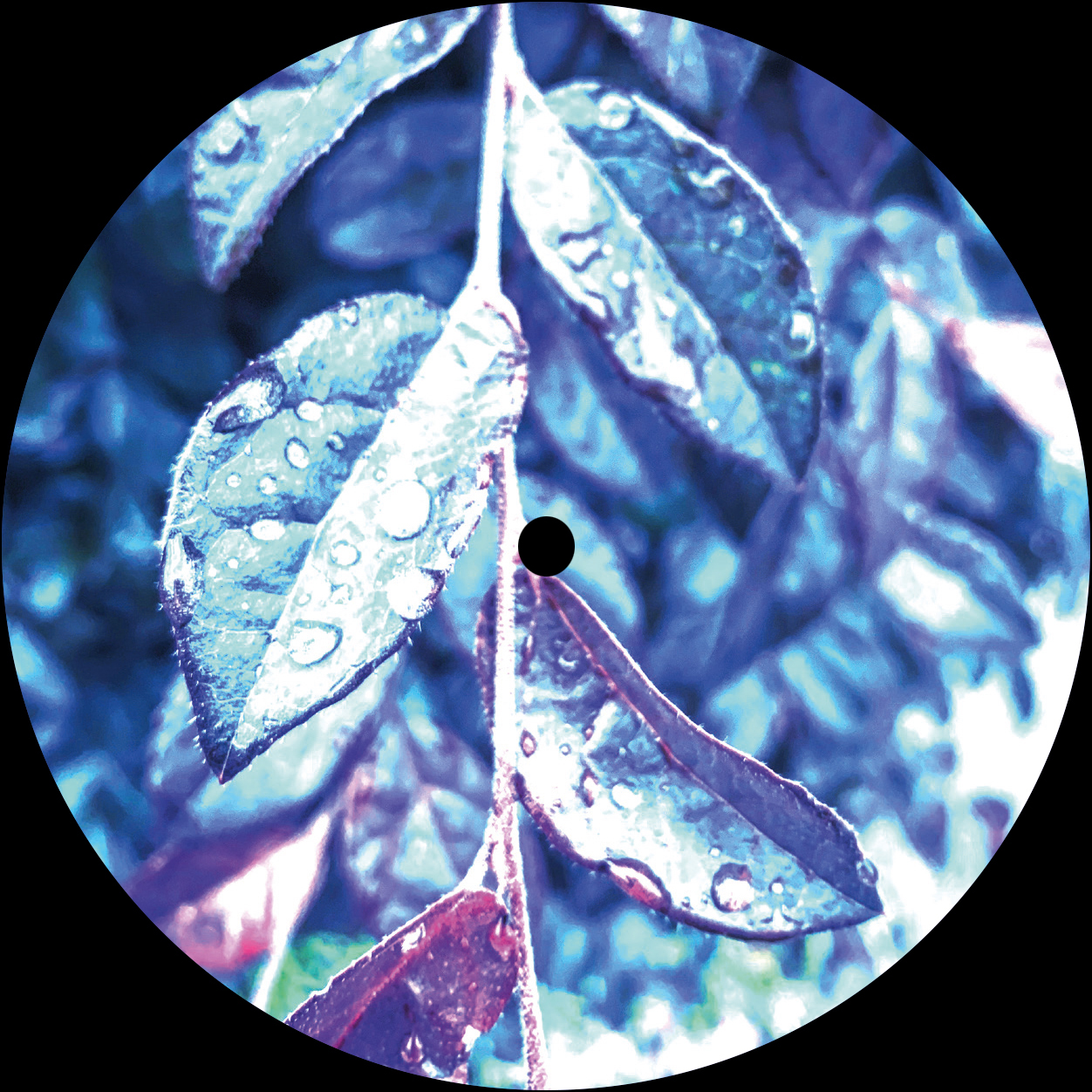