This is an 8-track album recorded under the Synthie aus Marzahn alias for the art festival 8 Tage Marzahn which took place in July 2017 in Berlin. For this project I recorded different sounds in the area I grew up at and used them in the tracks. Equipped with a field recorder I drove to places which had a meaning to me when I was younger and recorded specific sounds. Beside that a few other sources were used as material, plus synthesizers, a computer and a drum machine. The track titles also reference some places and feelings which had an impact on me , and to some connections I still have to this day. The album was presented in a single room at the festival while the audience was invited to take home download cards for further listenings. All tracks were recorded in May 2017.

Special thanks to Eric, Norbert, Alex and the very friendly miller of the Marzahn Mill – and of course to my friends who organized the festival. 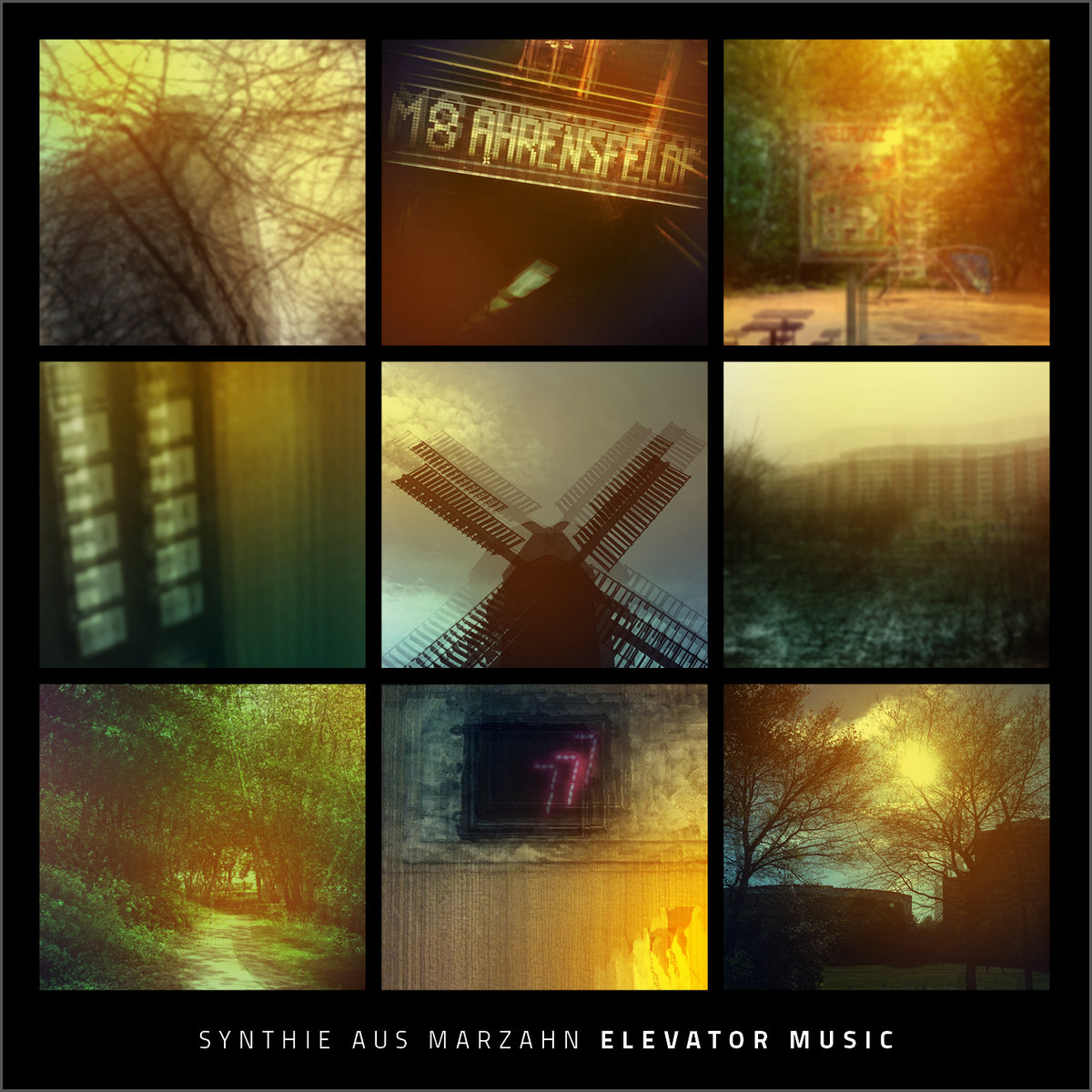