This was my 2nd album, originally released on Acroplane.

Words from the label: “The 2nd LP from Berlin’s Vertical67. His last album, ‘Reflect’ remains among the most popular ACPs to this day, but this one certainly tops it, feeling more like a complete album. The themes are similar, at times uplifting and psychedelic, others dark and melancholic, but his production has come on a long way. In our opinion, this LP deserves to rank with the best of 2009, and is certainly among the best Acroplane releases to date. 15 tracks in total.” 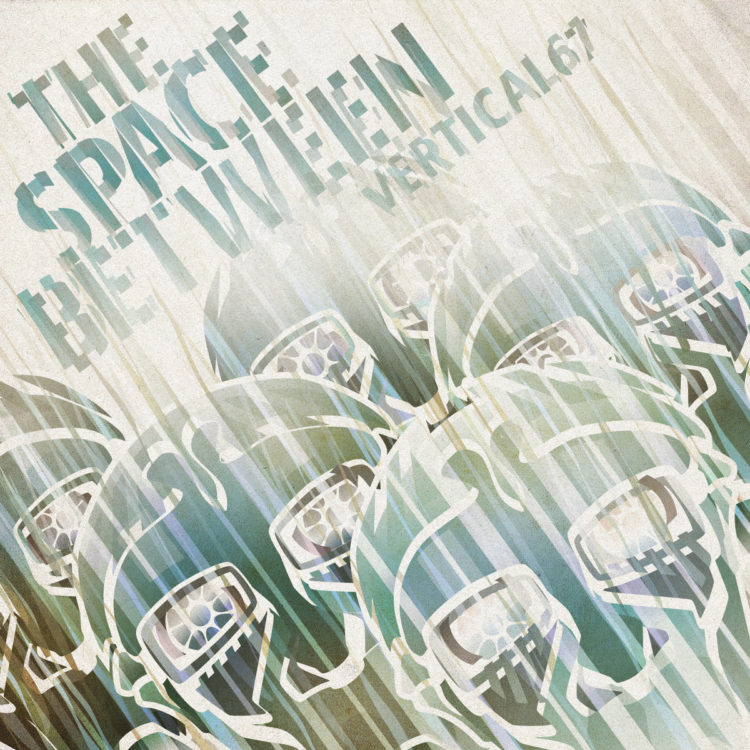